Gijon International 2022 - Round up

Anthony Condon is an international showjumper from Ireland, and is a highly sought after rider. A 5* Nations Cup winner, and a regular face on the global 5* circuit, Anthony is renowned for being a top class rider and has racked up numerous wins and successes backed by his partner, Laura Johnson, and a team of supportive owners, including Shaw Farm Stud. Originally from Waterford in Ireland, Anthony was born into horses with a strong equestrian background. His father Michael show jumped nationally and internationally in ponies and young rider classes in the early 80’s, whilst his mother Catherine hunted and also competed in showjumping. History: Anthony first came to prominence when winning the individual Bronze Medal at the Pony European Championships at Lanaken Belgium with Another Riot. In 2002, he followed his Individual medal up with a Team Bronze Medal at the Pony European Championships at Necarne Castle in Ireland with his pony Mr Poler Bear. Lackenshaft, a pony that has gone on to win numerous Championships in England was also second in the National Championships in Dublin with Anthony. Knights Queen won the Grand Prix at Ard Chuin to round of a very successful year. Anthony Condon’s best pony in 2003 was Some Man for One Man, who won the National Championships in Dublin and went on to win the internationally recognised Millstreet Derby. In 2004, Anthony went to train for three months with the late great Paul Darragh, riding Paul’s horses was a great honour for Anthony Condon and the experience he gained whilst with Paul was invaluable. Anthony Condon met Billy Twomey at Dublin Horse Show when he was coming to the end of his training stint with Paul and Billy admired Anthony’s riding skills so much, he offered him a job riding at Pewitt Hall starting in the September of 2004. The highlight of 2005 for Anthony was competing at the under 18’s European Championships at Schaffenhausen with Lottie. The team ended up in an unlucky fourth position but the experience was invaluable. 2006 started of in great style with Anthony competing on the Spanish Sunshine Tour at Vejer d La Fronteirra in Spain for seven weeks. Riding class horses meant that Anthony had a very successful show. 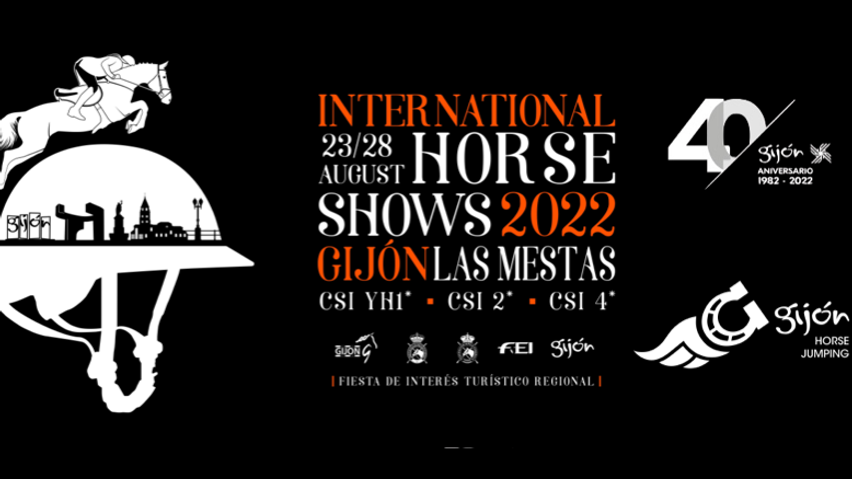 Gijon International 2022 - Round up

It was an incredible show for Anthony and his string of horses in Gijon.

With 8 top 4 finishes between them, Merlins Victoire, SFS Vincomte, Bellevue Celstial and Creevyquinn Pearl showed their quality, all jumping some super rounds. 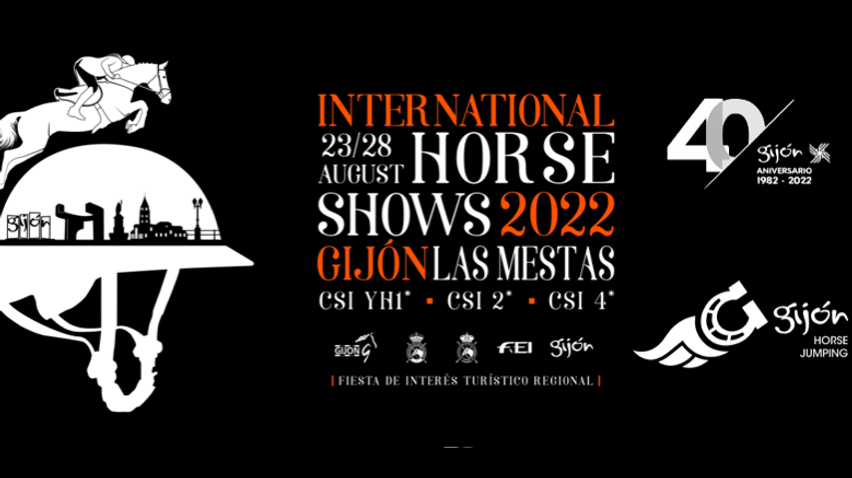 A great start to Gijon!

Merlins Victoire was victorious in the Trofeo DICAR 1.45M class today at Gijon.

Taking a speedy route around the track, Anthony and Merlins Victoire finished in the lead in a time of 62.44, finishing nearly a second ahead of second placed Olivier Perreau and Gl Events Dolce Deceuninck.

It was a great result for Anthony and the classy bay gelding SFS Vincomte this afternoon, winning the Big Tour Grand Prix at Chepstow Spring International.

Anthony has a had a good week at the show, with Creevyquinn Pearl, Babou Derick, and Antoinette Manciaise also jumping some great clear rounds and picking up placings.